How about we do a knitting-related post for a change? Well not so much knitting as yarn really. I have some rare gems I have been dying to show off for a while now.

What comes to mind when you see these colours? Ocean? Sea? Earth? Map! Universal Studios logo! Well sort of. Would you believe that someone was willing to part with this skein? I got this off a destash on Ravelry From my brief experience with Tina’s dyeing offsprings, Rare Gems colourways knit up beautifully no matter the pattern. This one I think will become a top for a small person. Just need to decide which pattern and for whom. 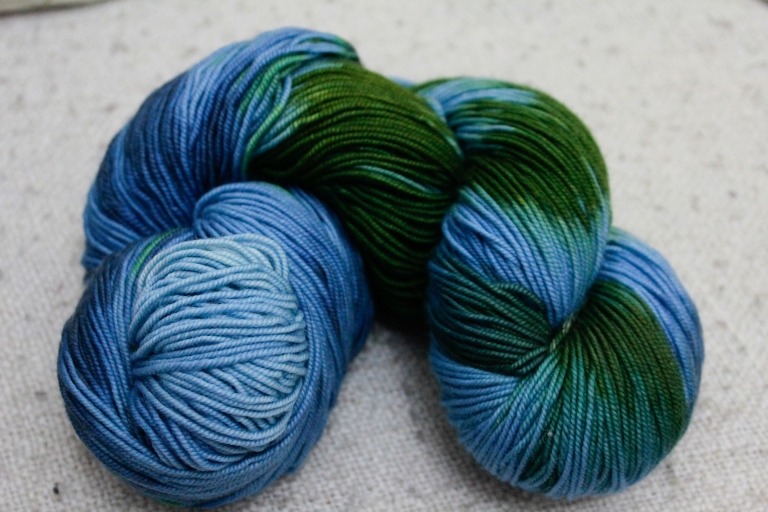 Rare Gems is what these wild colourways are fondly called. Rare because they are mostly experiments and one-of-a-kind colours, likely never to be seen again. Maybe in a slightly modified version but not exactly the same way. Tina Newton of Blue Moon Fiber Arts also dyes mill-ends, those lengths of yarn which come from the mill with knots and/or short in yardage. When they go on sale, you better be ready to grab as much as you can! These next two skeins are from her Mother’s Day Rare Gems sale. 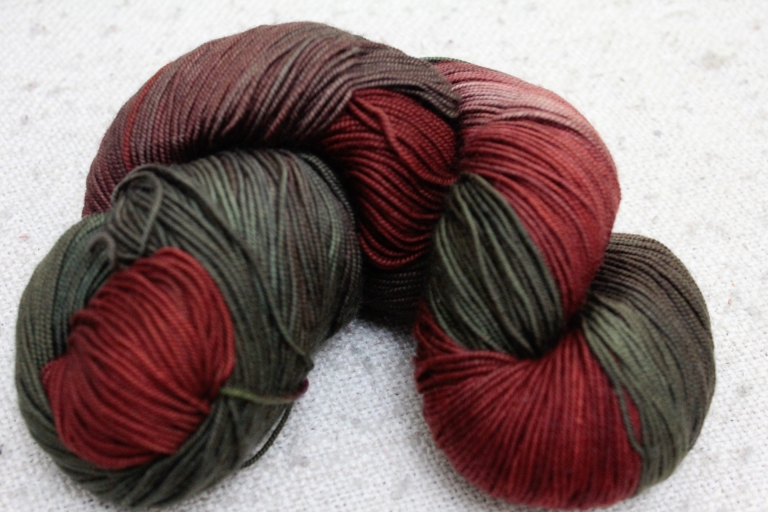 I love the fiery tones in this skein. Makes me want to knit up a scarf with large cables and ribbing. Or maybe a Thorpe, but I’ll need to re-work the stitch count as it is originally done in bulky weight.