Skip to content
Yes, the much awaited (by my kids anyway) photos from our camping trip.

During Eid break in November, the family decided to drive up to Fujairah and camp out overnight. We have not done this on our own during the entire time we have been living here so this was quite exciting.

One of the main reasons for the trip was of course related to photography. We wanted to catch the sunset, which unfortunately was a bit rushed because of so many things which I will not go into here. We stopped on the side of the road somewhere at the end of Sharjah and kept clicking until that red disc disappeared beyond the horizon. 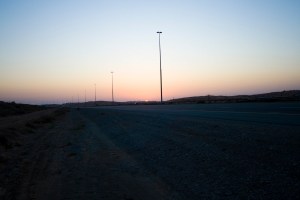 When the sun was gone, we had a group photo taken. I didn’t realize until later that there were 13 of us on the trip! 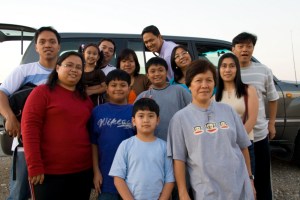 Along the way we stopped for supplies (fire wood, extra food, drinks, etc) and headed to the only known camping area. It had changed because when we passed through the place before it was this big, empty, sandy space by the beach. This time however there were tents dotting the place. It was a little difficult to find a place since there were no lights. We drove a bit and decided to park ourselves on this empty area between two large arabic tents.

We pitched up our own sleeping tents, got dinner started and got started with the fun. We had a couple of these tribal torches – made me feel like it was Tribal Council time and someone was going to be voted off the island! 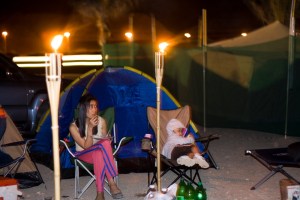 It was great! We had fish and pork ribs, sausages, stew and pretty much a lot of food. It was not so cold but there was a bit of wind so we stayed out, by the fire, talking, eating and having fun.

I can’t remember what time I finally crawled into one of the tents but I got up once during the early hours since the others were determined to stay up and enjoy themselves. I got back to sleep later and woke up when the sun came back. Excuse me for the crappy photo. 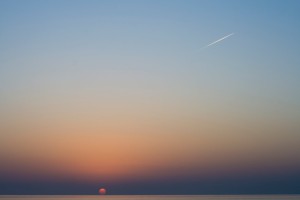 Breakfast was served a little later. 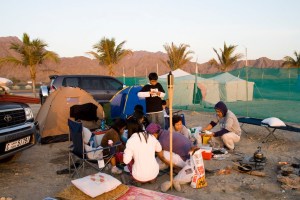 After breakfast we walked along the beach, collecting shells and beach glass. The boys decided they wanted to go for a swim so we let them. I was having fun just beachcombing. 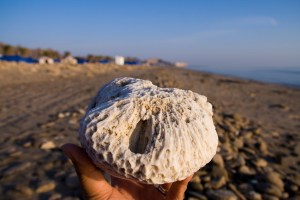 I collected enough shells and beach glass to include in the swap package that I was going to send to Kate in Washington for the Sundara Secret Santa Swap. I hope she liked them.

My sister and brother-in-law posing against the mountains of Fujairah. 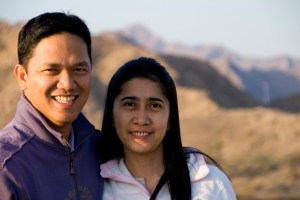 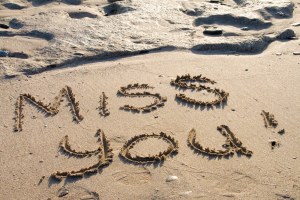 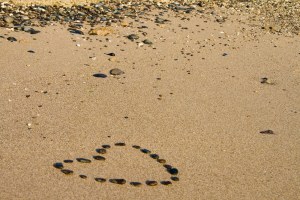 I have always wondered if these pots were real or just painted to look like they’re made of clay. 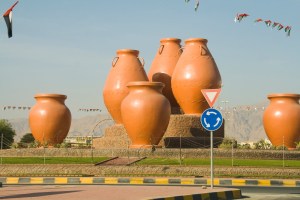 After seeing Hatta, the Fujairah mountains don’t look as impressive to me anymore. It is still breathtaking though against the clear blue sky. 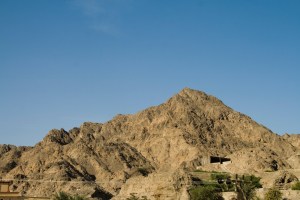 There were plenty of camels and goats and donkeys along the road. Farmers living near the area let their livestock graze on the low trees and shrubs. Did you know that in the UAE you could get jailed if you hit a camel? They are very protective of these animals. 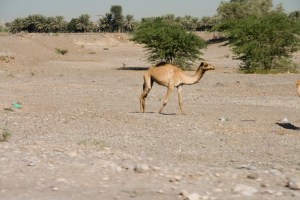 Found this cow as she started diving into the trash bin for whatever leftover food she could find. 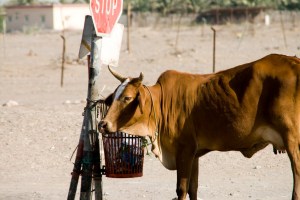 It was a great trip, could have been better but at least now we know what to do and what to bring next time.